The Internet and Social Media

A brief Internet history would reveal that the Internet was created during the early years of the ’90s. At that time, the Internet was used as a method of worldwide communication. It has been since popularized and has now become an integral part of everyday life for millions of people around the world. Today, the Internet offers a variety of services and features that would have seemed impossible just a decade ago. 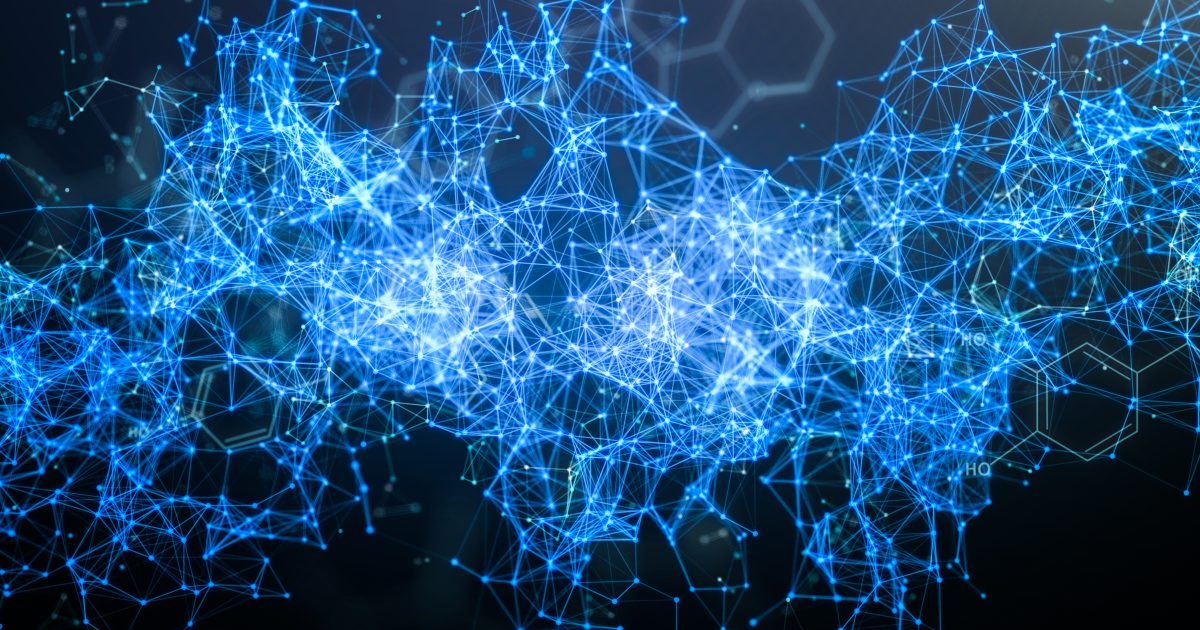 Broadband Internet access is the most commonly used feature of the Internet, which makes it one of the fastest and most reliable systems of communication in the world. Unlike the dial up system of the past, broadband is now a fairly inexpensive service. A typical broadband Internet connection can download information from the World Wide Web in just a matter of seconds. It also provides a fast way for users to browse the Internet and send e-mails.

There are a few different ways to get Internet access and Internet services. First, there are the public networks such as DSL and cable Internet. High speed internet access is most commonly used through these types of networks. They offer fast Internet access for a relatively cheap price. Unlike dial up services, however, they do not guarantee that the user will always get a speedy Internet connection. Those who frequently travel may find that they depend on the high speed internet service provided by their cell phone or other readily available options.

Although the Internet is considered a necessity by many people in developed countries, it is still widely used by people around the world. Most internet users surf the World Wide Web for research purposes, shop online and connect to the Internet for regular activities. Even though the popularity and ease of use of the internet have made it widely used, it is important for everyone to respect the privacy of their Internet connections. If an Internet user feels that their privacy has been violated, they should report the incident to the ISP provider for investigation and for them to follow up on the matter.